A True Revolution: The Invention of the Digital Camera

Life before many of today’s inventions cannot even be imagined.  Although the typewriter has some semblance to the current computer keyboard, its everyday functionality is far different from its present day use.  This is the same for the camera.  If you asked anyone under the age of 30, if they could remember life before the digital camera, the odds are many would not know that there ever was anything other than a digital camera. What is film and film development?

Interestingly, the digital camera got its start in the R&D labs of Kodak, at the time, the leading manufacturer of film, film processing, and film-based cameras.  The year was 1975, when a young researcher named Steve Sasson began to work on a prototype machine that could capture, store, and then output digital images. 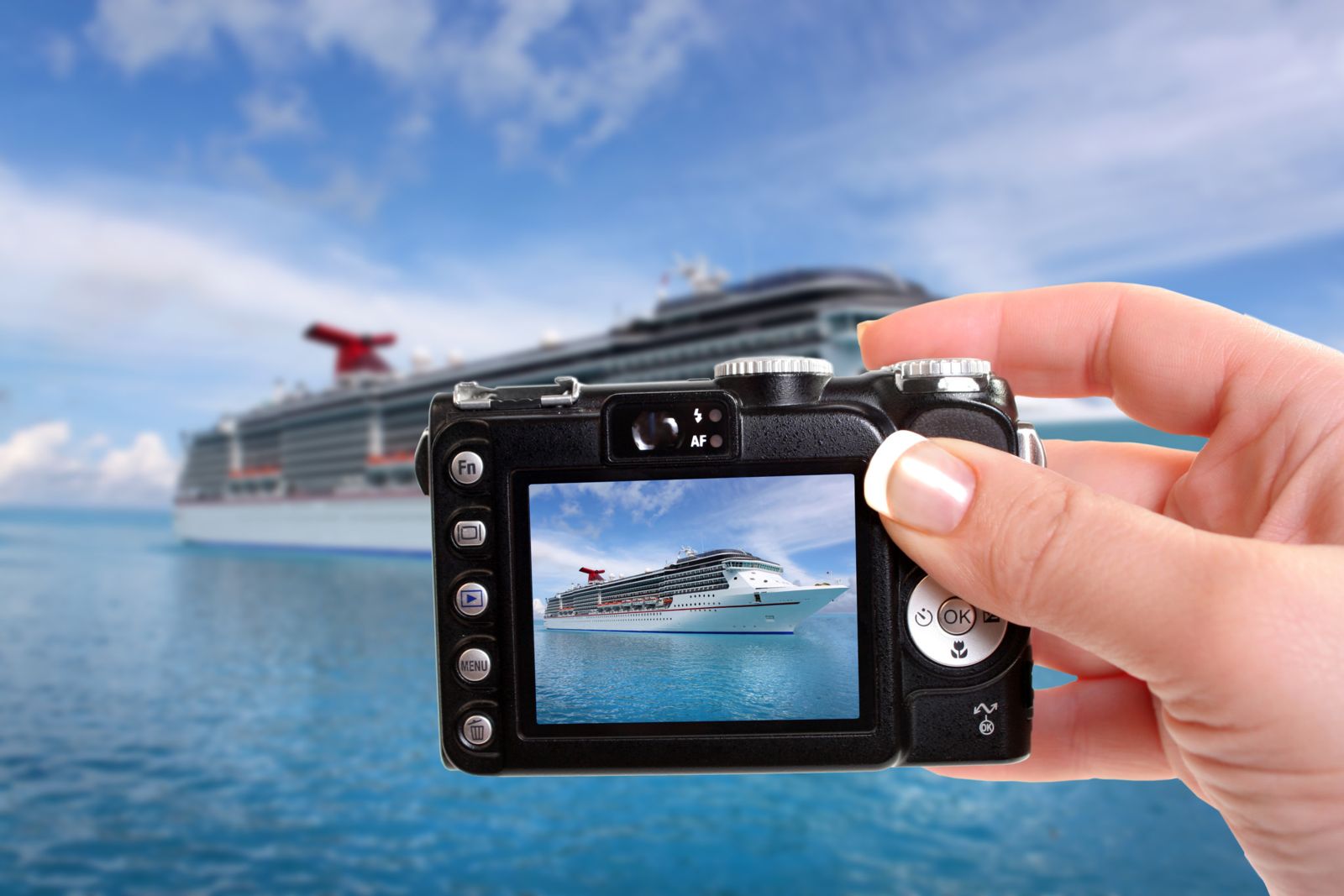 Sasson was asked to investigate new CCD imaging technology from Fairchild Corporation.  His task was definitely open-ended, but he decided to investigate how to capture an image via this new technology.  Sasson began to build a camera type of device that would capture still digital images via an all-electronic system.  He used a conventional television for the playback portion of the new process.

One year later, in 1976, he presented his successful prototype to the R&D committee of Kodak.  At the time, the company was successfully immersed in its traditional businesses and made no plans to take the technology and refine it.  Focused on its heritage and reputation of selling quality film, the company couldn’t embrace a technology that required no film – only digital images.

Even in the 1990s and early 2000s when the use of digital images began to take off, Kodak held onto its core business and only dabbled with film discs and digital kiosks, never fully embracing the technology that was launched in its very own headquarters.  The company finally acknowledged the discovery in 2001 and reluctantly began to shift its focus in 2004 to digital photography.  By this time it was too late for the corporation.  In 2012, the company sought bankruptcy protection and as of this date, has not emerged from it.

Since the invention and the subsequent digital revolution, digital camera size has shrunk and almost every mobile phone on the market features a digital camera as part of the device.  Many with the ability to capture images that have a 1080p resolution – comparable to straightforward digital cameras of the day.  Today, Keystone components like USB plugs & sockets, battery clips, contacts & holders, LED lens caps can be found in many of the top digital cameras and mobile phones..

At Keystone, one of the keys to our success is staying on the cutting edge of this cultural and business revolution. Cameras have changed so drastically since we first started 60 years ago, that if we hadn’t, the odds are pretty good Keystone would have gone the way of the 110 film cartridge!*  And for the digital camera inventor, Steve Sasson is now retired and happily enjoying his time as an amateur nature photographer.

*Not sure what that is? Ask your parents.