Video Games and their Electronics

The holiday season brings family gatherings, cozy firesides, decadent meals, and a surplus of gift exchanges. While this time of year can get hectic, it also provides a chance for many to relax and enjoy some recreational activities. Some people’s favorite ways to take a break is by playing video games—in fact, there are currently over 2.5 billion gamers across the globe.

Within just the past few years, video game consoles have exploded in popularity, becoming some of the most favored gifts to exchange during the holidays. Today’s gamers will have spent over $100 billion on games in 2019, marking a 9.6% increase in the market value of the industry.

But where exactly did this popular pastime come from?

The Invention of the Video Game Console

While working for the U.S. defense contractor Sanders Associates in the 1960s, Ralph H. Baer began thinking of ways to play games through a television set. In 1966, he wrote the “Magna Carta of video games”— a short, four-page document that would become the basis of the first ever video game console.

Although Baer initially needed to develop his prototypes outside of work, his employers soon realized that this might be immensely profitable, and started supporting his project. In just two years, Baer had a finished product. His “brown box” featured seven games: checkers, golf, soccer, volleyball, table tennis, handball, and target shooting—a complete novelty at the time.

This initial console utilized clear plastic overlays, which gamers could place in front of the television to simulate the sets and obstacles of the games. In 1972, the console was licensed to Magnavox and officially released as the Odyssey system.

Getting to the Highest Level

While it was an entirely new and exciting form of entertainment, the Odyssey didn’t do particularly well in stores. This was due in large part to an ineffective marketing campaign and a high price point of $100, which was difficult for the average person to afford.

Despite its lack of popularity, the Odyssey caught the eye of Allan Alcorn, an Atari employee. After playing the table tennis game on the system, Alcorn built an arcade version of the same game, which he named Pong. Pong exploded in popularity, earning four times more in profits than any other coin-operated game. This significantly increased Atari’s stream of income—the company sold 2,500 units by 1973, and over 8,000 units within the following year. 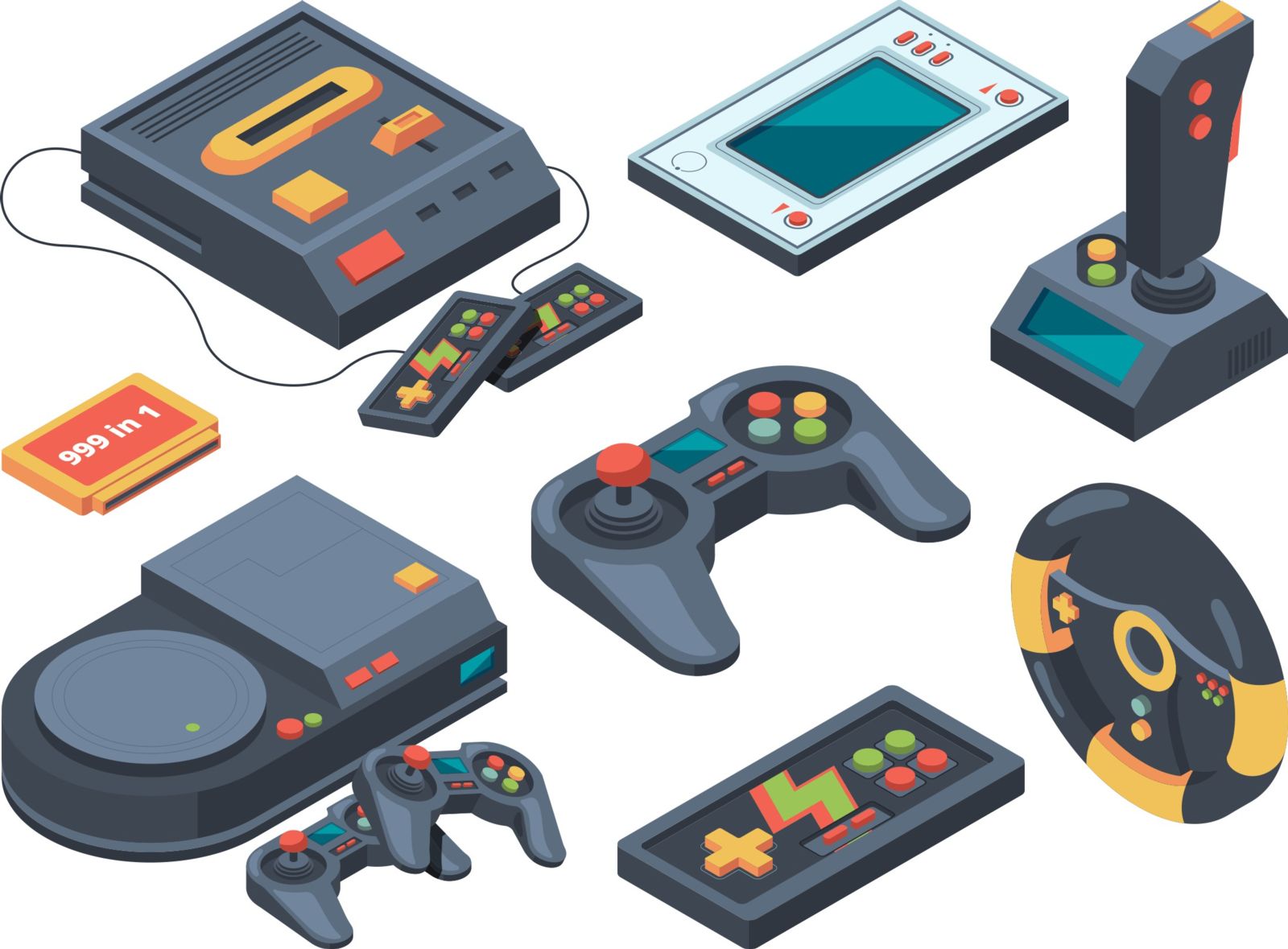 Pong was such an immensely successful game that the head of Atari began encouraging his employees to invent even more new products. But the truly defining moment in video game history came in 1974, when an Atari engineer named Harold Lee suggested they design a versi

on of Pong that could be connected to a television and played at home.

Home Pong—which was directly inspired by Baer’s first Odyssey prototype—marked the beginning of what has now become a billion-dollar industry and an immensely popular leisure activity.

The history of video games just goes to show how one small invention can snowball into something revolutionary. At Keystone Electronics, our top-quality products include many components designed and used in video game consoles, including:

While our standard products fit many requirements, our design and engineering teams will work directly with our customers to ensure a standard or custom design fulfill your exact specifications—and our computer-based quality control systems make sure that you only get the very best. To learn more about what we offer, contact us today.