How WWI led to the creation of Air Traffic Control 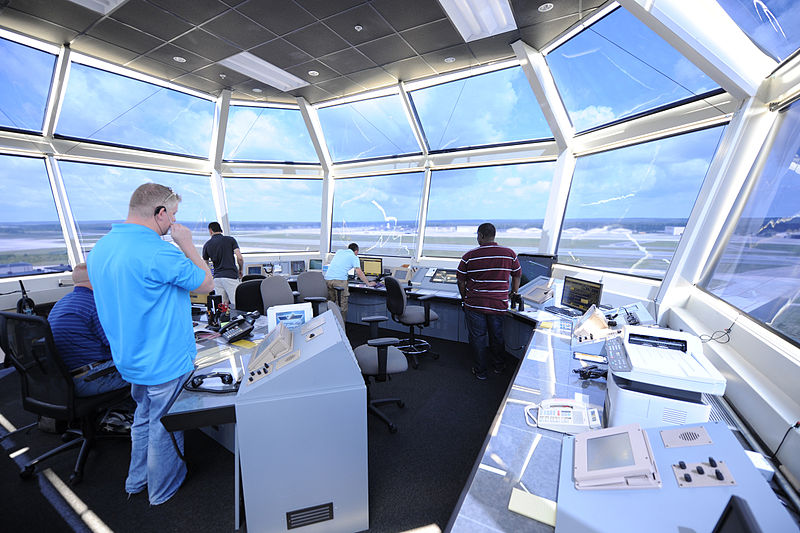 2014 marks the 100-year anniversary of World War I, a tremendously heated conflict that claimed millions of lives worldwide. As we look back at the so-called “Great War,” it’s hard not to focus on the destruction that was caused. However, there were also many important technological innovations that came from the war—such as air traffic control.

Before becoming the primarily commercialized practice we know it as today, air traffic control was first used for military communications. In the early days of aviation, there was no means to stay in contact with airborne planes other than physical gesturing. Since planes were used frequently throughout World War I, the U.S. Army began developing the first two-way radios for aircraft in 1915 to avoid midair collisions.

Though radio technology was available as early as 1907, no one realized its valuable military applications until World War I. By 1916, U.S. Army technicians were able to send radio signals over a 140-mile distance; after further development, radio messages could be exchanged between two airborne planes.

After the creation of a microphone-fitted flight helmet at the end of 1916, the first human voice was transmitted from an in-flight plane to a ground controller a year later; this laid the early foundation for air traffic control.

The war ended in 1918, but the development of this new communication system continued. In 1921, London’s Croydon Airport was the first to introduce air traffic control, and America followed suit in 1930, when the country’s first air traffic control tower—which regulated plane arrivals and departures—opened in Cleveland, OH.

With the 1935 advent of Scottish physicist Robert Watson-Watt’s radio detection and ranging technology, better known as radar, air traffic control grew by leaps and bounds; radar was utilized to monitor, direct, and control aircraft movement from one airport to another.

Today, there are over 60 million airplane passengers every month in this country*, and they all entrust their lives to the air traffic control every day. Keystone understands the importance of keeping passengers safely in the air. Many of our products, such as mounting brackets, fuse clips and holders, quick fit terminals, and test points, are used in aviation components.

It’s interesting to consider that the life-saving innovation of air traffic control was conceived in the midst of a deadly conflict such as World War I, and it’s something else to be grateful for as we reflect 100 years later.