From the end of 2014 and well into the New Year, the Northeastern region of the U.S. has experienced grueling winter weather. After intense bouts with snowstorms and arctic winds, the end of March is nearly here. 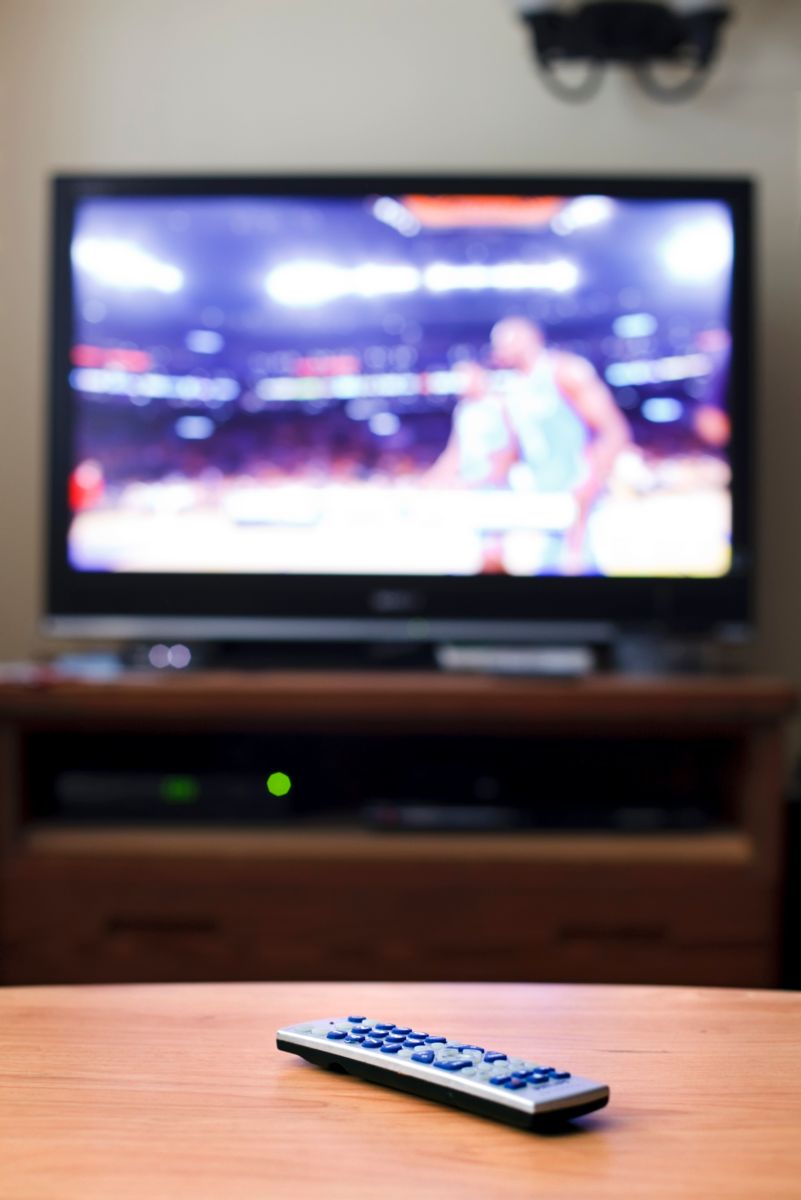 With the month almost over, new beginnings are just on the horizon. The vernal equinox signals the start of the spring season, but if you’re an avid sports fan, that tinge of excitement you feel has little to do with the weather—it’s March Madness time again!

Each year, college teams gather to determine the best of the best in the NCAA® Division I Basketball Championship. Each play of the tournament can be watched around the world thanks to the invention of cable television.

Improving on a Good Idea

John Walson created the concept of cable television as a means to provide higher-quality signals to TV customers. Walson owned the Service Electric Company in Mahanoy City, PA, and after receiving several complaints, he realized that nearby mountains were obstructing his signals. He deduced that the signal could be strengthened using an antenna, along with cables and signal boosters.

Walson connected his antenna array to a tall mountain, and then connected it to his appliance store. Then, he attached connected antennas to his customer’s roofs, and the signal was dropped directly into their TV sets, thus creating the first community antenna television system (later called cable television).

As Walson demonstrated, early cable TV users needed strategically placed antennas and cables of various lengths to obtain adequate signals. Additionally, weaker signals would need amplifiers to strengthen them; in many instances, cable signals went through up to 40 different amplifiers. If just one amplifier wasn’t working, the TV’s picture would get distorted.

Beginning in the 1950s, cable companies tried to answer the amplifier problem with microwave transmissions, due to their inherent speeds. Signals with specific frequencies—representing different channels—were bounced to receiving towers, and then to a television set. By the 1970s, the Federal Communications Commission (FCC) began allocating more channels to more radio frequencies; these included very high frequencies (VHF) and ultra-high frequencies (UHF).

As the popularity of cable television grew, so did its efficiency. Before the end of the 1970s, a new cable system was introduced—one that used fiber-optic cables. These cables were capable of transmitting signals much faster, and across greater distances than the traditional cables. Fiber-optic cable also provided televisions with sharper pictures, and quickly became the prime choice of cable providers—both for television and Internet proposes.

Most homes in America (and many throughout the world) have a television set, and more than 60% percent of those homes have cable television. When it was in its early stages, cable provided a handful of channels; today, that number is in the hundreds. No matter the time of day or your location, there is quite literally always something to watch.

The most-watched channel during March would have to be ESPN, as college basketball teams have been ramping up to be this year’s champions.

Televisions rely on several Keystone Electronic components, including Battery Clips, Contacts & Holders, Fuse Clips, Contacts & Holders, Mounting Brackets, Standoffs and Spacers, LED Spacer Mounts & Lens Caps, Pins, Plugs, Jacks and Sockets, PCB Test Points, and others. When you’re watching the hoop action this year, be sure to give a cheer to Keystone and the pioneers of television.

This year’s EPSN NCAA® tournament schedule can be found here. Enjoy the Madness!