Microwaves: The Instant Cooks of Our Generation 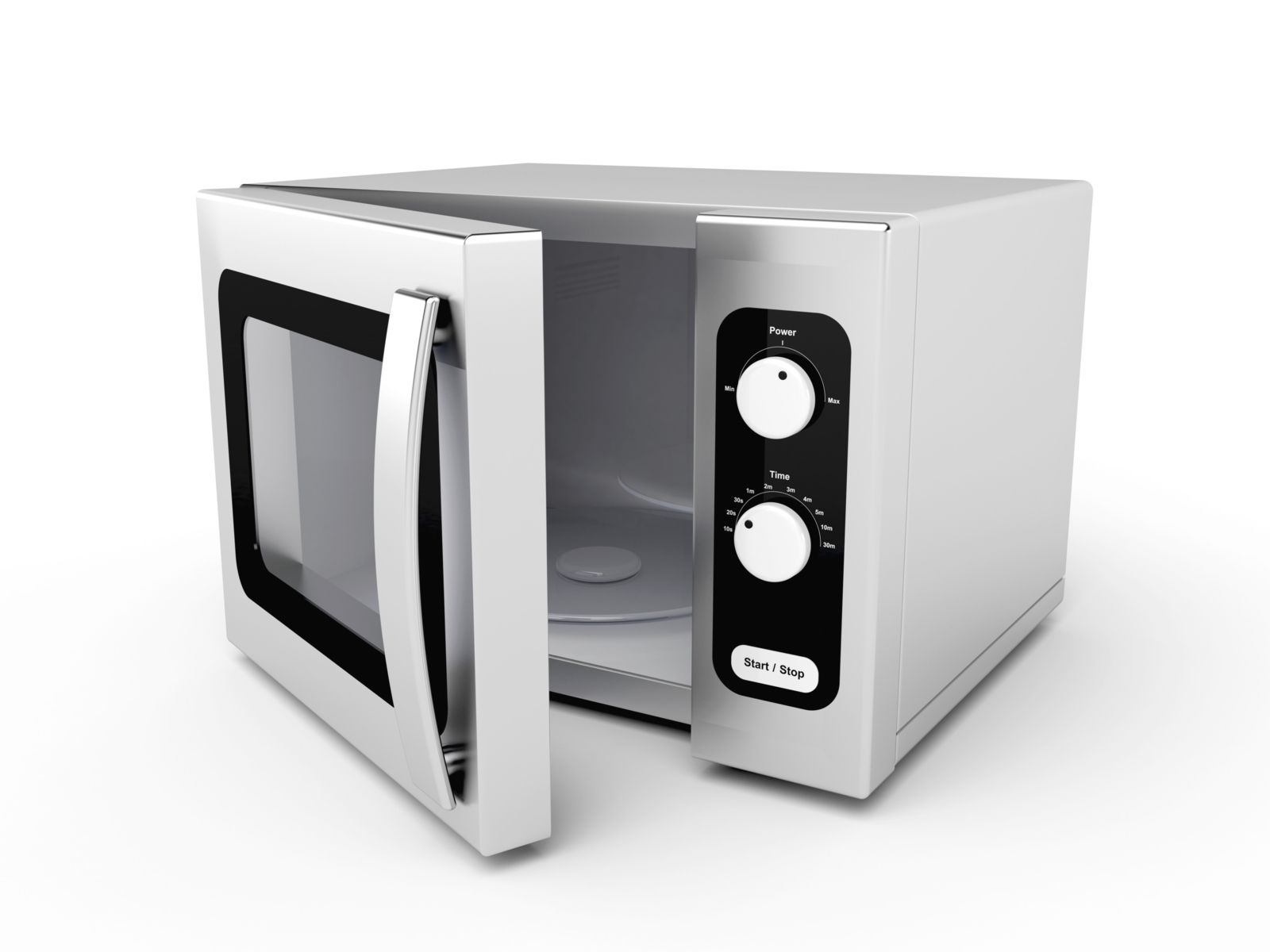 Many people feel that modern households are incomplete without a microwave oven, and that view is hard to disagree with. Microwaves are ideal for reheating foods independently from conventional ovens; when you’re really hungry, stove top reheating can seem to take an eternity.

The benefits of microwaves are most notably felt during the holiday seasons, like Thanksgiving. After the big meal with family and friends, you’re certain to be reheating turkey plates with all the fixings—microwaves enable you to enjoy your favorite meals quickly and easily.

The microwave created a paradigm shift in home cooking: it eliminated the need of an oily medium to prepare meals, cuts down average cooking times by half, and combines the benefits of a toaster and grill in one portable machine.

Electronics specialist Percy Spencer accidentally invented the microwave oven in 1945. While attempting to design radar equipment, Spencer noticed that a chocolate bar in his pocket had melted; he deduced that the machine’s power component, called a magnetron, was responsible for heating the candy. Spencer began experimenting with other food products, to see the magnetron’s effects on them.

Spencer filed for a patent that year and shortly after he created the very first microwave oven by connecting an electromagnetic field generator to a sealed metal box.

When Spencer decided to commoditize the microwave, it wasn’t well-received. There were many constraints due to the size of the final product—which was over 6 feet tall—and it required special coolants to stabilize the rapid heating of the magnetron. It was also exorbitantly priced at $5,000, so only the most well-established culinary institutions could afford to experiment with the innovative device.

The Working Principle of Microwaves

If you decompose the set of principles that operates a microwave, the heart of the system is the magnetron. This is a vacuum tube with suitably aligned magnetic fields to create and accelerate the emission of microwaves. In an ordinary home cooking device, the wavelength of the radiations is 122 millimeters; these radiations fall on the exposed food to trigger the heating. Raw produce possess di-polar water molecules, which oscillate at high speeds and synchronize with the alternating electric and magnetic fields of the microwave radiation. When sufficient friction is generated, the produce becomes heated.

Thanks to a conductive Faraday cage (or Faraday shield) surrounding the magnetron, the radiation emitted remains trapped within the microwave oven, and it can’t spill over to cause the users any harm.

Microwaves: The Past and Present

Even with all the technological advancements, conventional microwave appliances can rarely caramelize or brown food, since the flash cooking doesn’t reach temperatures high enough to induce a Maillard reaction—to give browned foods their flavor—between the amino acids and the reducing sugars.

However, the microwave has come a long way over the past 60 years. From bulky contraptions which could barely modulate the radiation power and cook dishes to the desired tenderness, to present day models that are compact and allow users to combine several sophisticated power levels and options to achieve their culinary goals.

Be it a decadent dessert or a turkey dinner, microwaves make cooking an everyday adventure. These innovative machines would not be able to function with Keystone Electronics components that include spacers & standoffs,  plugs, pins, jacks and sockets, screws and panel hardware, LED spacers and lens caps, mounting brackets and electronic hardware and accessories.

This year, give thanks to Percy Spencer for providing countless homes with this marvel of modern day cooking.