Many holidays and events are marked by a festive evening full of celebratory food and drink. And with these holidays, they are often associated with high incidents of drunk driving; This past New Year’s Eve is one of the highest for drunk driving, second only to Thanksgiving.

It comes as no surprise, then, that a device called the “Drunkometer”—a precursor to the breathalyzer—was put through its first practical test on a New Year’s Eve in 1938. 13 years later, in 1954, professor and Indiana state police captain Robert F. Borkenstein invented the breathalyzer. 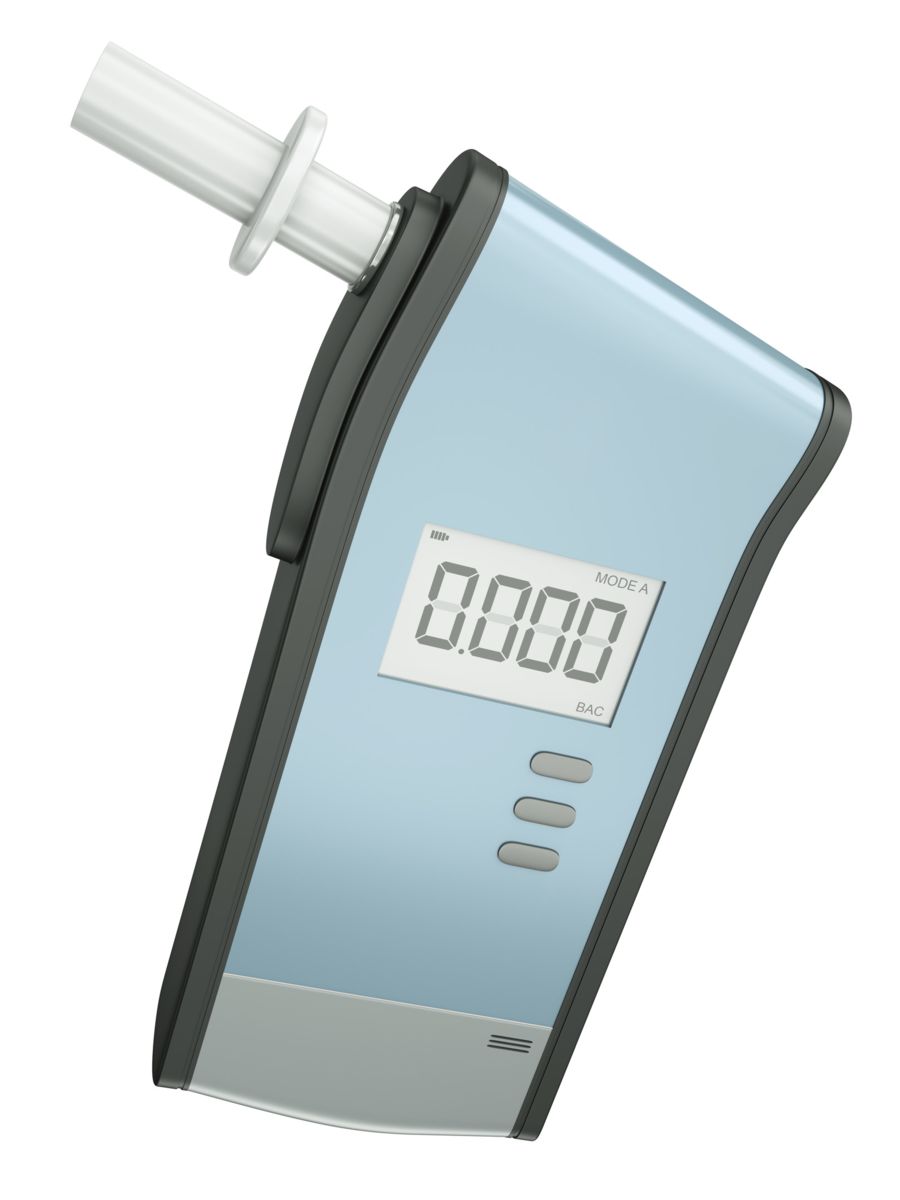 Before Robert Borkenstein invented the breathalyzer, police officers used their own subjective measures of drunkenness to determine whether someone was too inebriated to drive. Examples of these measures included “a flushed face, slurred speech and bloodshot eyes.” While these assessments—now known as sobriety tests—may sometimes have been enough to accurately identify drunk drivers, it was not always enough to convict them. In the absence of hard scientific evidence, defense lawyers would argue that the bloodshot eyes were caused by allergies or that a driver’s stumbling was a result of working long hours.

Inspired by his own interest in photography and work with the Indiana state police, Borkenstein “utilized chemical oxidation and photometry to determine alcohol concentration in a person’s breath.” His first iteration of the breathalyzer involved “two photo cells, two filters, a device for collecting the breath sample and about six wires.” This early device worked by measuring the proportion of alcohol in exhaled air, which was also a reflection of blood alcohol concentration.

Over the years, Borkenstein’s invention was refined with the help of advanced technology into a more precise, modern instrument. That first breathalyzer, however, was revolutionary because it offered a way to quantify intoxication and better enforce laws against drunk driving. It also allowed law enforcement to set specific standards for drunkenness. According to the New York Times, that standard was 0.10 (or 0.1 g of alcohol per 100 ml of blood) for many years, but in recent years, it has decreased to 0.08 in many states.

As a result of his pioneering work, Borkenstein was honored by the National Safety Council in 1988 and named into the Safety and Health Hall of Fame International. He remained an advocate for abstinence before driving up until his death in 2002 at the age of 89. Thanks to Brokenstein’s advocacy and revolutionary invention, the breathalyzer will continue to improve quality of life for many by controlling the use and abuse of alcohol.

Many of Keystone Electronic products can be found in the Breathalyzer including products like battery clips, contacts and holders, LED spacers and lens caps, instrument knobs, and USB plugs and sockets.