Modern Warfare Technology and their Electronics

The constant development of technology has always played a major role in the evolution of warfare weaponry. Where the typical machine guns, tanks and airplanes were once viewed as symbols of advanced militaries, today’s advancements reflect more on the smaller technology that is changing the face of artillery and warfare. Drones, missile systems, and satellites are equipped with advanced computing software and sensors paired with GPS location technology, allowing them to become integral parts of many military defense strategies. 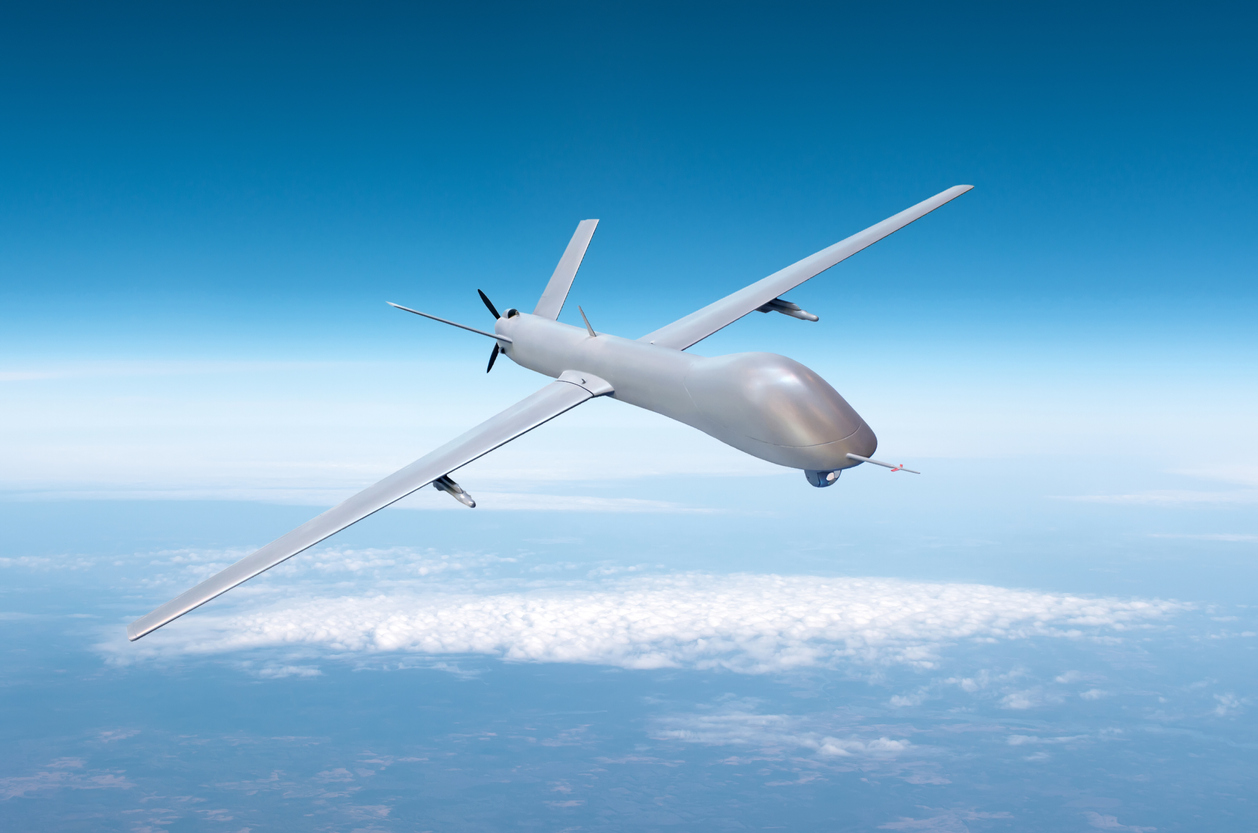 What these all have in common is their operation in airspace and the use of automated command and control. Missiles need to know precisely where to target, satellites need to be precisely positioned to direct/receive signal, and a drone’s every move is made with accuracy and precision in the mind of the controller. When dealing with precision and external factors such as speed and altitude tolerance, weather, and distance, critical components that support battery life, sensor performance, and signal transmission need to be constructed with quality and dependability to support the finished product and withstand harsh and rigorous environments.

Take the drone for example. While the main pieces of any drone are the transmitter and the receiver, the combination of power supplies (batteries, solar panels), computers, and sensors provide a network that not only provides stability between the unit and its control; it creates a reliable operating system that can run for the duration of international stealth missions or simple perimeter scans. Geography can be instantly mapped while simultaneously being scanned for potential danger, with all results automatically being delivered to a plethora of computer systems, smartphones, radios and more. 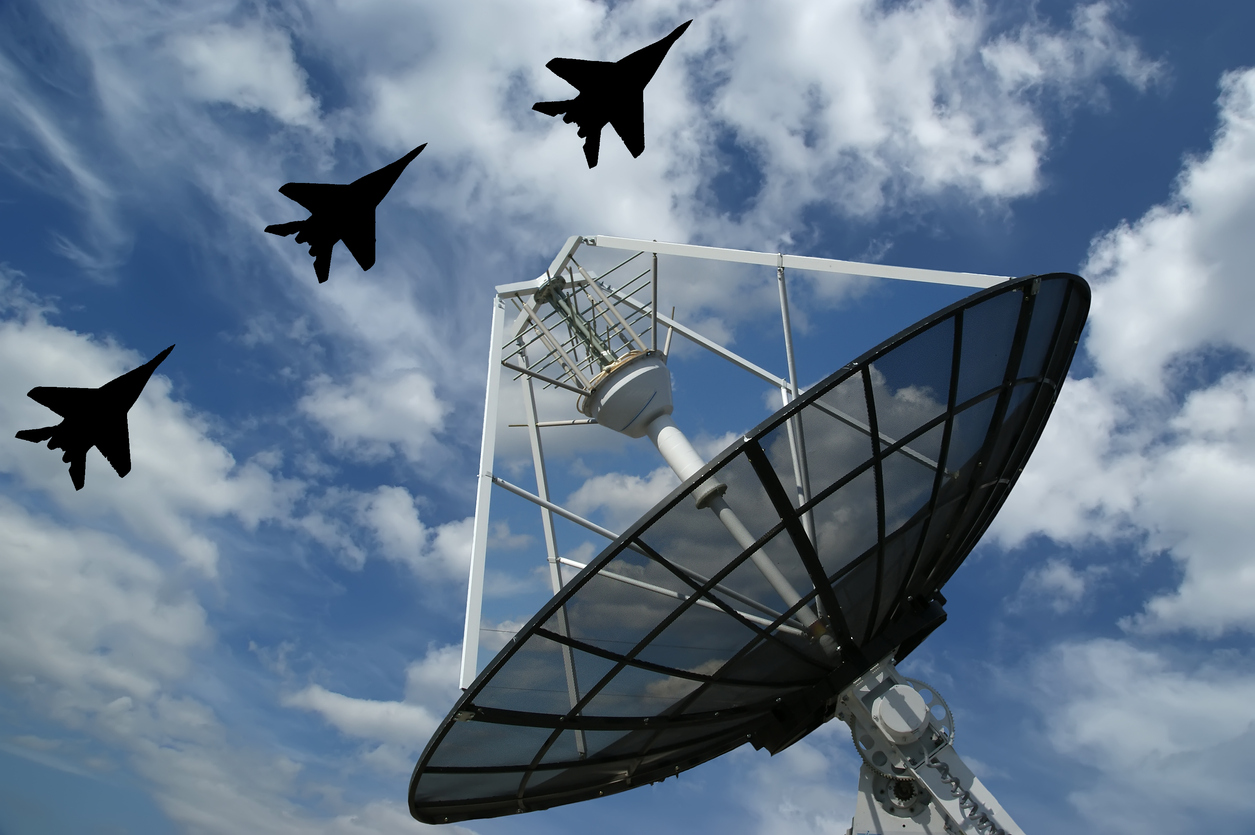 The inclusion of drones in the military has opened the door for more autonomous roles, through artillery and piloting of larger aircrafts. In fact, one of this year’s movie blockbusters features a narrative where Tom Cruise’s character is fighting for his job as a naval pilot against the future of drone-piloted jets and automated aircrafts. The inclusion of modern technology, more specifically microelectronics, can in turn save time, funding, and personnel when it comes to war.