The Tractor: Pulling the World into the Modern Age

Spring has arrived (or at least that’s what the calendar says) and that means another planting season is getting underway across the world’s northern hemisphere.  Unlike a century ago, modern farming is a complex science that relies on all modern technology has to offer. Farmers use computers to monitor weather, soil pH, grain moisture levels, and irrigation. Of course, some things do remain the same: you need to put seeds in the ground, make sure they grow, harvest them when the time is right, and get them to market before they spoil. There was a time, not so long ago; that all of this happened without the benefit of modern technology. One piece of equipment that changed farming forever is the internal-combustion powered tractor. 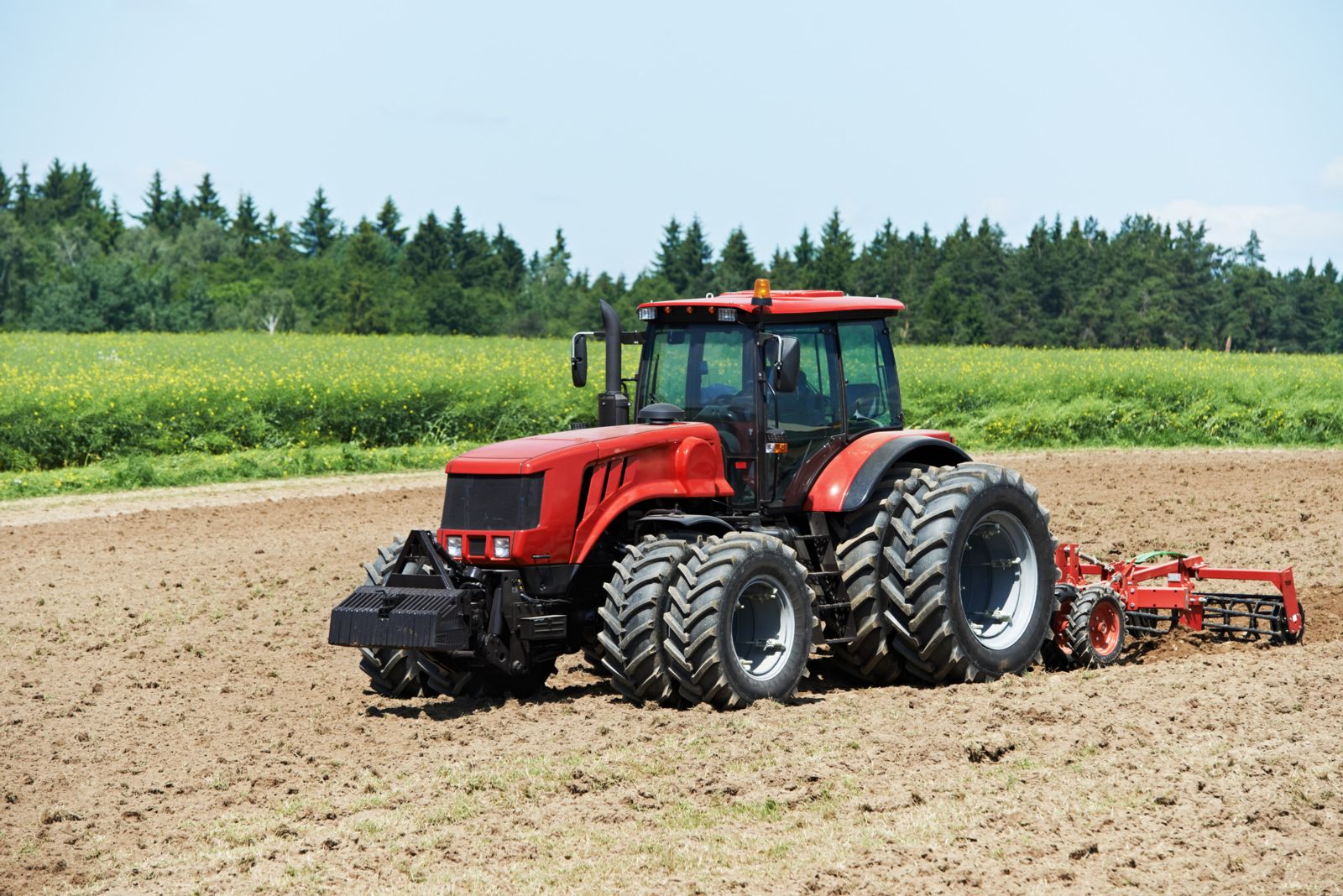 Though there is some debate, most agree that John Froelich is the father of the modern tractor. Froelich decided one day to put a simple one-cylinder gasoline engine on his inefficient (and often quite dangerous) steam powered tractor. It worked so well, that in 1894 Froelich formed the Waterloo Gasoline Traction Engine Company and began the modern age of farming. It is interesting to note that the Waterloo Tractor Works that was purchased by John Deere in 1918 continues to be a major manufacturer of tractors in the U.S. to this day.

Today’s tractor is a long way from the one John Froelich first created. Modern tractors are much like modern automobiles, filled with all the latest electronics and computers to guarantee top performance and efficiency.  While we don’t make tractors at Keystone, it would be hard to imagine making a modern tractor without the products and services we offer such as screw terminals, spacers and standoffs, mounting brackets, screws and panel hardware, and quick fit terminals.  Whether it is our wide selection of interconnected components and electronic hardware or our custom stamping, machining, and assembly capabilities, we like to think we play a role in the adding to John Froehlich’s agricultural legacy every day.