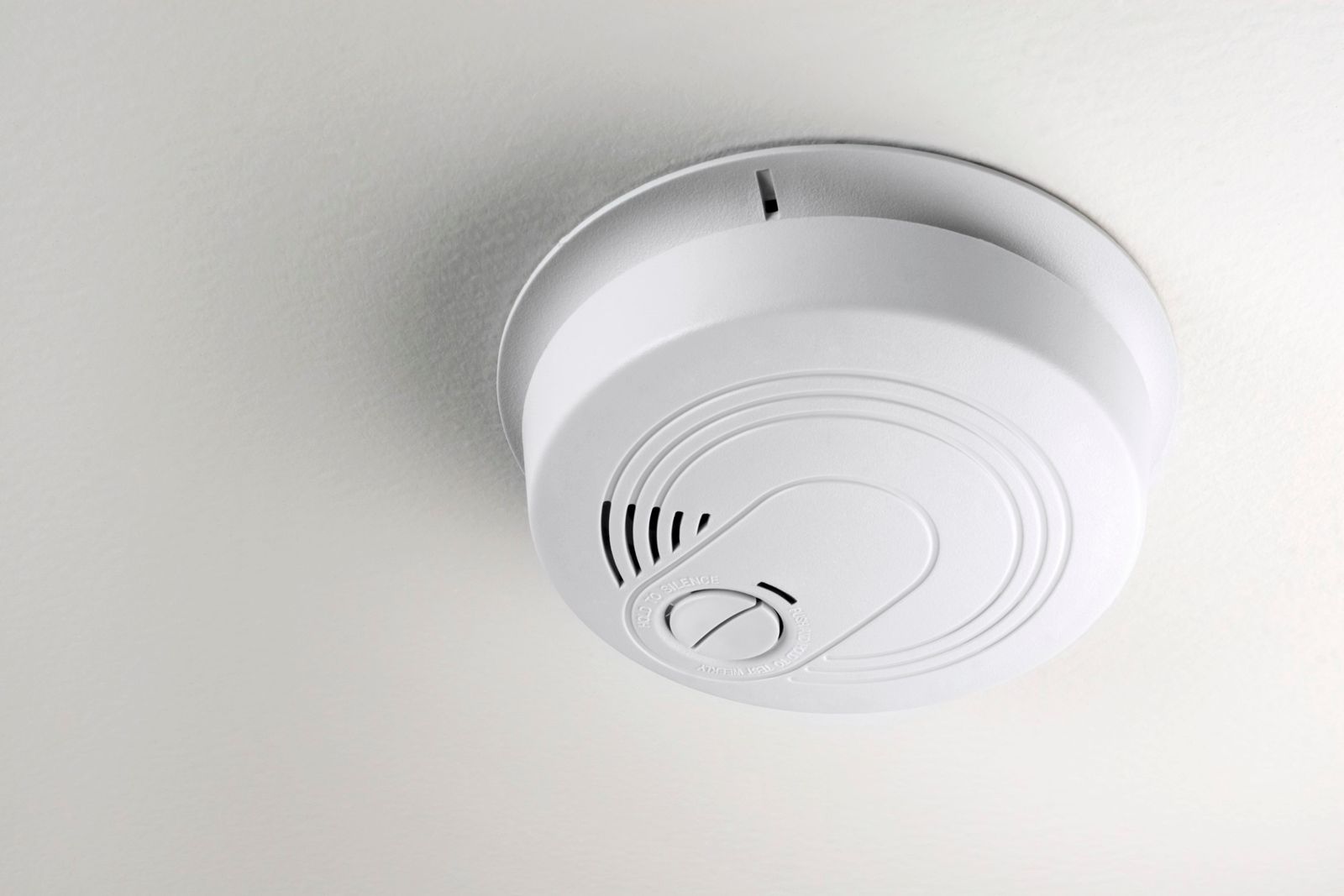 fire safety and prevention? Simply take a look at our motto: there’s a Keystone in every great invention. Some of the inventions you can find our products in keep people safe and prevent destructive fires daily.

Since that was a long time ago we’ll fast forward a bit. Up until around 1815 fires were extinguished using water, sand, dirt or, more often, left to burn out.  The first effective fire extinguisher was invented by Captain George Manby in 1818 after he witnessed an Edinburgh house fire where the firemen couldn’t fight the fire on the top floors. His portable fire extinguisher was constructed of a copper cask containing potassium carbonate and compressed air. Opening a stopcock released the air and the potassium carbonate with a force to spread the fire suppressive material over a wide range. (Challoner, p.72)

Around the same time as Manby, architects were designing sprinkler systems to put out fires in buildings. Consisting of a water reservoir and pipes, these systems were operated manually. Today’s fire sprinkler systems are modern marvels of automation, control, and efficiency. Sensors and electronics keep the systems operating when they should (and shouldn’t).  In the U.S. sprinklers are required in all hotels, motels and have become a de facto part of the construction industry because of the overwhelming evidence that fire sprinklers are extremely effective at fighting fires and reducing damage. 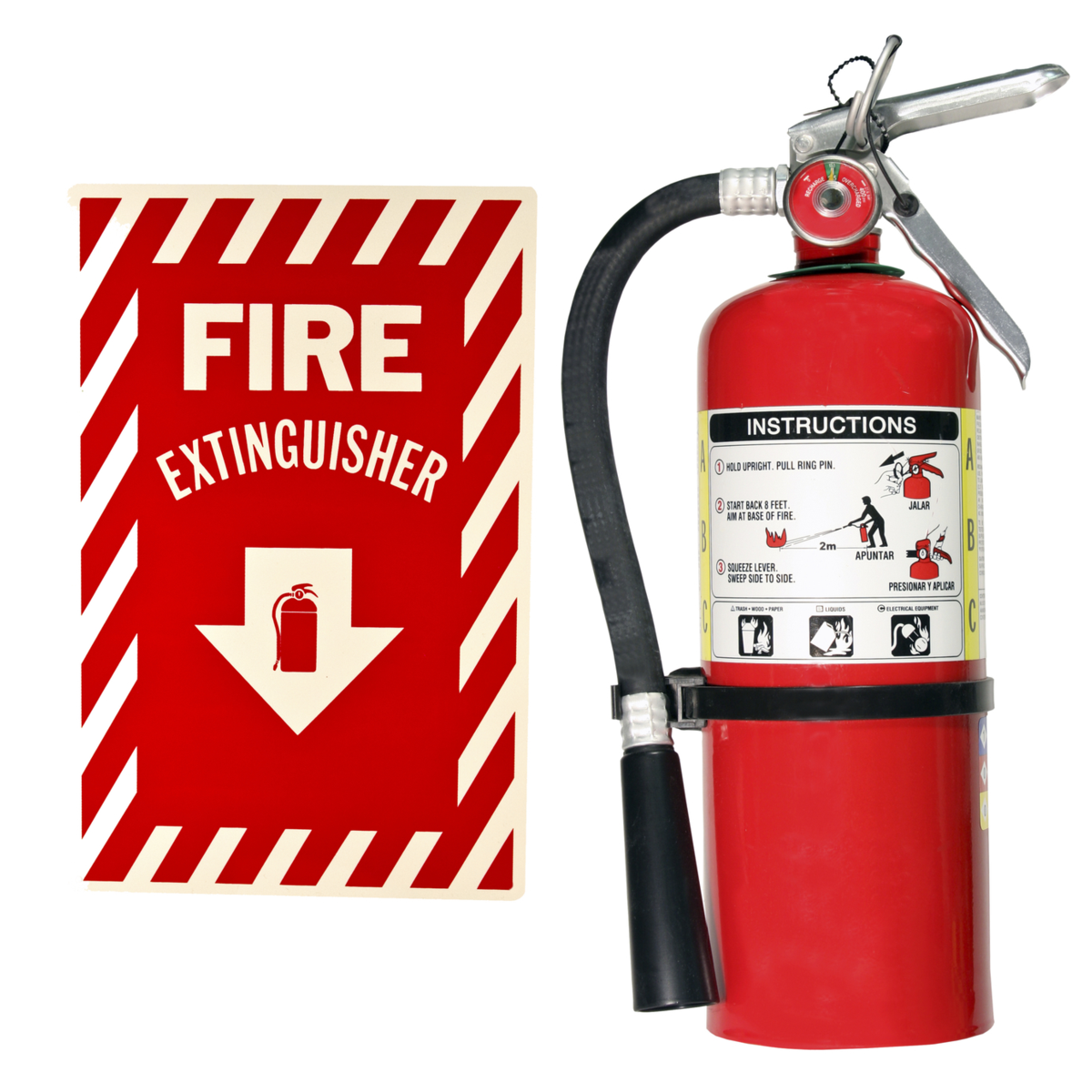 construction. Although most homes do not currently have automatic sprinklers, there are other vital ways to protect homes and property from fire. The most important item for fire safety in the home is a smoke alarm. These inexpensive devices save lives.

In addition to smoke detectors, it is recommended that each home have a fire extinguisher to prevent a small fire from engulfing a home. It is especially important in cooking areas, both inside and out, as well as garages and workshops.

All of these fire prevention, suppression, and safety devices rely on electronic components. Components such as contact pins and battery clips, plugs, spacers, or screws from Keystone provide the most reliable functionality for the devices that perform an extremely important task.