Blowing in the Wind: One Man’s Quest for Power

The saying goes that ingenuity is the mother of all inventions and in the case of James Blyth this was very true.  Blyth was born in 1838 in Scotland.  He attended parochial schools and eventually earned his B.A. from the University of Edinburgh.  The first half of his career, he was a private teacher and schoolmaster in Edinburgh.  Blyth was fascinated by the power of the wind and how he believed it could be used to create energy.  At the same time in other areas of the world, electrical current was being used to create artificial light, something that also fascinated James Blyth.

Wind power has been harnessed for centuries.  The basic windmill itself dates back to 200 B.C. Over the centuries wind power played a major role in life sustaining activities like grain production and water movement.  Wind mills were the first use of the wind.  These basic machines were used to mill grain on farms all around the world. 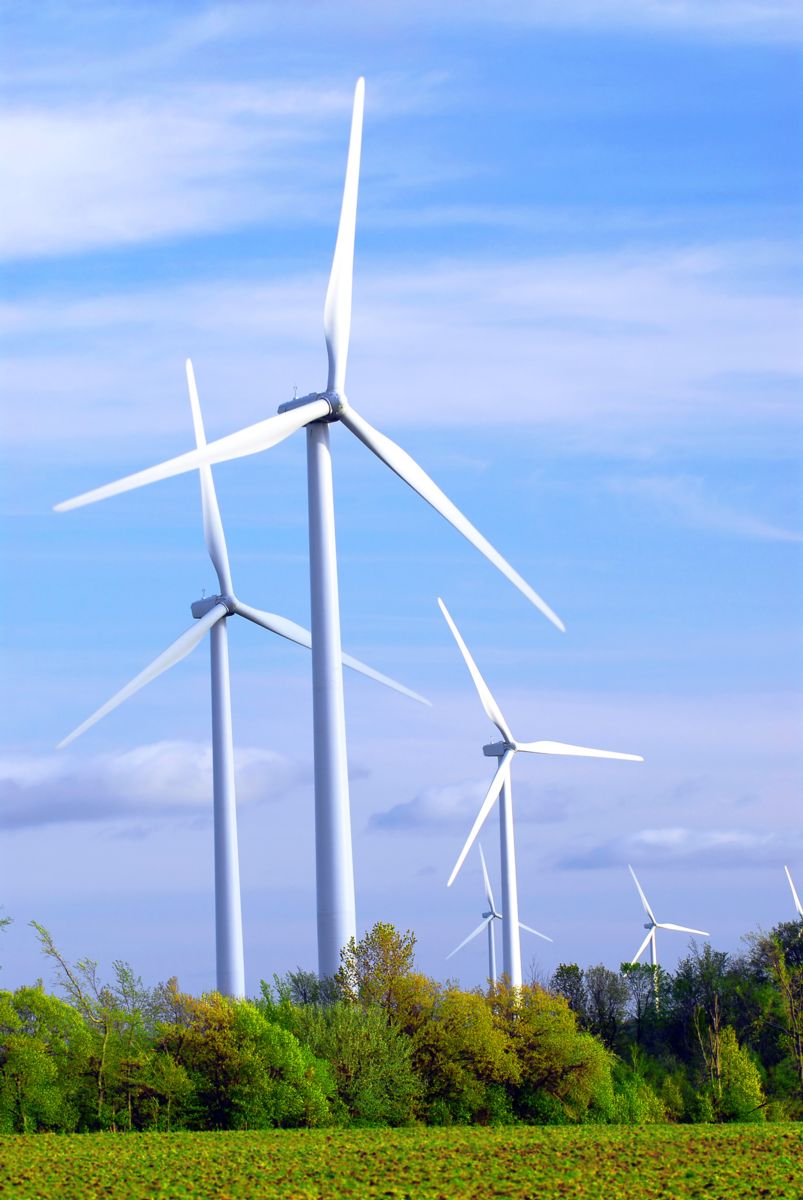 With the study of electrical current and energy generation at its infancy, Blyth’s ingenuity and basic belief pushed him forward.  In his study of electrical current, Blyth viewed the basic wind mill as a means to generate electricity which could be used to create energy for lighting and other purposes.  In 1885, he began to experiment with wind in the garden of his vacation home in rural Scotland.  He experimented with 3 different types of wind turbines.  The one that he eventually settled upon provided his house with electrical power for over 25 years.  In 1891, he was awarded a patent for his invention.

Today, wind turbines are used by many countries as an alternative to energy produced by fossil fuels. Wind turbines are being positioned on land and even at sea.  When 2012 ended, global capacity was more than 70K megawatts (a single megawatt can power around 250 houses).

Germany has been leading the way in terms of overall capacity; today wind turbines provide 8 percent of the country’s electrical power. More than 21,607 wind turbines are located in the North Sea region and the country has plans to construct additional wind turbines.  Some experts even believe that by the middle of the 21st century, 1/3 of all electricity in the world will come from wind power.

So, what does the future hold for the wind power and turbine industry? Wind power is certainly here to stay, and it is in fact at the forefront of the constant desire to find more renewable, carbon-neutral power sources. Over the next fifty years, we can look forward to a proliferation of both giant commercial and smaller personal wind turbines that are more efficient and lower in cost.

In fact, it is likely that one man’s experiment to power his home may one day be repeated in many homes and businesses around the world as residential wind turbines become commonplace.  Keystone products such as spacers and standoffs, mounting brackets, fuse clips & holders, and screws and panel hardware can be found in many of today’s wind turbines.

In the end, the birth of modern wind power is a great example of how even the most basic and personal need or necessity can become the mother of invention.