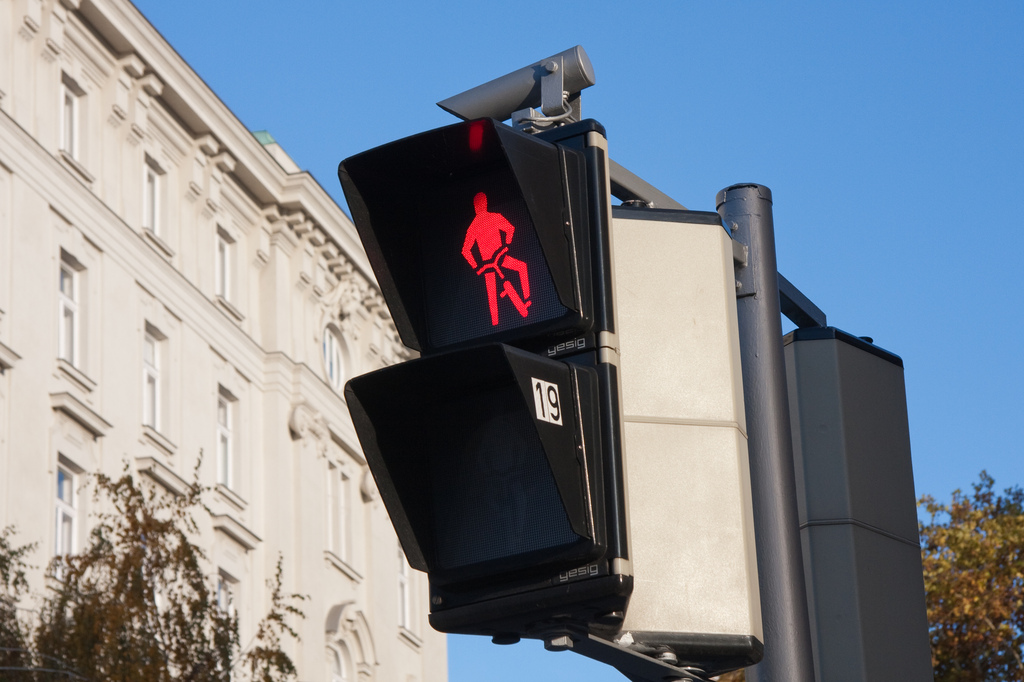 Sometimes the most important, life-saving uses of technology are those that we never even think about. Perhaps that’s because they work so well, yet are so common—we never have to think about life without them.

Take the traffic light, for example. It’s simple in its design, something we all encounter every day, multiple times a day, and so effective at doing what it’s meant to do, that we all naturally take it for granted. But without it, life would be very different.

The first ever traffic light was installed in London in 1868. It was manually-operated and gas-lit, making it quite different from those in use today. It also didn’t last very long, due to the fact they frequently exploded. The electric traffic lights we all rely on now—those red, green, and yellow signals that save countless lives throughout the world—trace their roots to right here in the U.S., in the early 1900s.

In fact, the first electric traffic light was invented by a police officer in Salt lake City, Utah, in 1912, and in 1914, the American Traffic Signal Company took this revolutionary design and installed their first traffic light on a busy intersection in Cleveland, Ohio. It was similar to today’s signals, but only had red and green lights, and used a buzzer to signal color changes.

The real breakthrough came in 1920, when the first red, green, and yellow, four-way light was installed in Detroit. This one, too, was created by a police officer—fitting, it seems, due to their nature of serving and protecting the public.

In many ways, traffic lights haven’t changed all that much since then; when something works so well, there’s no need to change is drastically. Of course, they have seen plenty of advancements since the 1920s, with computerization added in the early 1960s, and countdown timers introduced in the 1990s—furthering their effectiveness for pedestrian safety. Various technological advances have been made with the light technology, and one of the latest trends is the movement toward “smart” lights that adapt and communicate.

However, at their core, traffic lights are and will always be the seemingly simple (no matter how complex they are beneath the surface), universally-understood, perfectly-designed mechanisms that we all rely on to stay safe, even if we never think about it. Keystone knows what it takes to make traffic lights function. Many of its products can be found in the lights and controller units, from LED spacers and lens caps to mounting brackets, screws and panel hardware, and spacers and standoffs.

Thanks to these devices, and the people who make and control them, safely driving and walking is something we can all count on, without having to consider the alternative.