The Integration of Cash Registers and Credit Cards 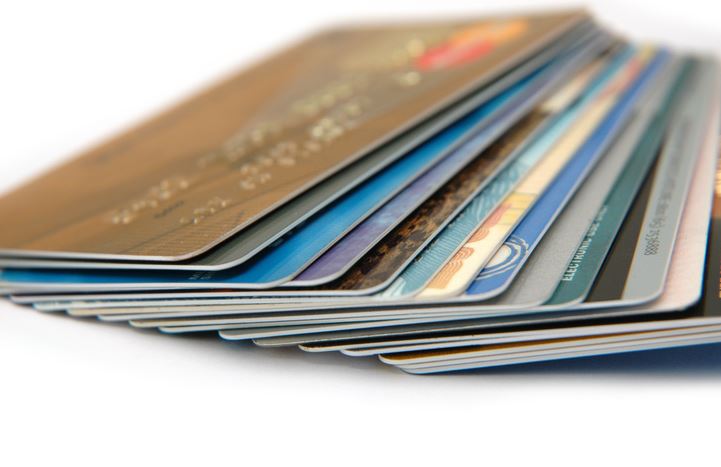 December is here again, and Christmas is right around the corner—the biggest time of year for shopping. Countless consumers will be filling stores to buy holiday gifts for their family and friends all month long. We constantly think of others when making purchases, but we don’t always think about the technology that supports these endeavors; holiday shopping wouldn’t be the same without cash registers and credit cards.

The cash register had its humble beginning in a saloon. The proprietor of a saloon in Dayton, Ohio named James Ritty had dishonest employees who constantly stole his profits. On a trip to Europe, Ritty was inspired by a machine that counted the rotation of a ship’s propeller; he used this concept as the basis for a device that would keep track of the transactions coming into his saloon each day.

Ritty, who was also a trained mechanic in addition to saloon owner, patented “Ritty’s Incorruptible Cashier” in 1879 with John Birch. It was a simple device that recorded a transaction and had a clock-like dial that kept a count of the total sales. They later added paper rolls and pins to record transactions and provide receipts, a cash drawer, and the familiar bell that signaled a sale had just taken place. Ritty later sold the cash register business to Jacob J. Eckert, who founded the National Cash Register Company.

Cash registers evolved from purely mechanical devices to the electronic devices we use today. With the addition of lasers, scanners, and the UPC code, cash registers are now more computer terminal than adding machine allowing them to perform tasks like inventory tracking and system networking.

This electronic age also ushered in a new age of currency: the credit card. Credit itself is a concept that has been around longer than one might expect; it is believed that over 3,000 years ago, the Egyptians had a credit system, and several merchants allowed customers to purchase goods on the basis of their promise to pay at a future time.

The modern form of credit began in 1949 with the Diner’s Club card, which allowed the bill to be settled at a later date. When Bank of America started “lending” money to consumers through a credit card in 1958, the way we manage money and pay for goods rapidly changed. There are many options for credit cards and most of us have more than one piece of plastic in our wallets.

The Benefits of Modern Technology

Credit cards and Point of Sale (POS) terminals provide greater speed for tendering transactions, making it easy to run in a store and quickly make a purchase. Sometimes you don’t ever have to interact with anyone in the store by using a self-serve checkout terminal.