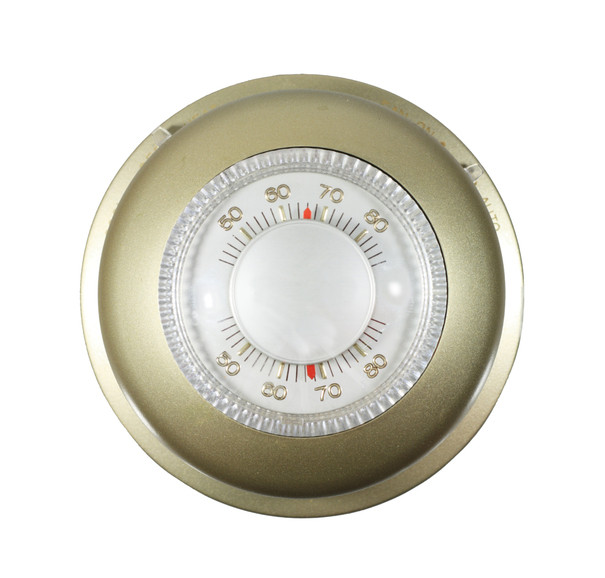 Now that February is here, the winter season is in full swing. Many people throughout the world are feeling the effects of winter’s inclement weather—transportation delays, office and school closings, and increased chance of sickness are just some of the issues associated with the season.

When venturing outside our homes or workplaces, we are at the mercy of the weather; this lack of control can be as frustrating as it is debilitating. Thankfully, indoor locations can provide more than shelter from cold; we can easily regulate various temperatures thanks to the invention of the thermostat.

Thermostats are used to control the temperature of many different systems, such as living areas, kitchen applications, and even car engines. The function of the thermostat is to keep temperature levels as close as possible to a value preset by its user.

The History of Thermostats

Like many other products, the origin of the thermostat is debatable. Many people believe the first thermostat can be traced to England around 1620. Dutch inventor and scientist Cornelius Drebbel created a device regulate a chicken incubator; the device utilized the expansion and contraction of mercury to control the airflow of the incubator. By controlling the airflow, the temperature changed as a result.

In 1830, Drebbel’s idea was revisited by a Scottish chemist and medic named Dr. Andrew Ure. Due to his interest in industrial machinery, Ure applied the notion of the thermostat to textile mills and other types of factories; he noticed that constant temperatures were needed for manufacturing uniform products.

Ure’s research led to the creation of the bi-metallic thermostat—a control device that would bend in response to slight temperature changes, which in turn would cut off the energy flow within a given system. This device was perhaps the first thermostat to receive a patent.

Over 50 years later, another type of thermostat was created by a Wisconsin professor named Warren S. Johnson. Earlier devices used mercury to regulate temperatures, but Johnson’s design differed immensely, as it was the first electric room thermostat.

Johnson didn’t stop there; in 1895, he patented a pneumatic thermostat—a device capable of controlling either heating or cooling systems. This new model would set the standard for later thermostats.

Thermostats became increasingly efficient in temperature regulation over the subsequent 185 years. Other inventors and engineers purchased the rights to thermostat patents and began to add innovative features.

With the rise of digital technology, thermostats became more sophisticated. Consumers can purchase highly advanced thermostats that utilize technologies such as motion sensors, interview-based programming, touchscreens, and even Wi-Fi.

No matter what type is chosen, the thermostat remains one of the world’s most commonly used temperature regulatory devices. Thermostats will help keep you warm this winter, and Keystone Electronics is proud to provide components that help achieve this goal.

Just as you depend on thermostats, these devices depend on our Battery clips, contacts and holders, Mounting Brackets, Fuse Clips & Fuse Holders,  Quick-Fit Terminals, Spacers & Standoffs  and Plugs & Pins.

Thanks to Keystone, you can rest assured knowing that your home or office temperature is in your control—be sure to stay warm this winter!